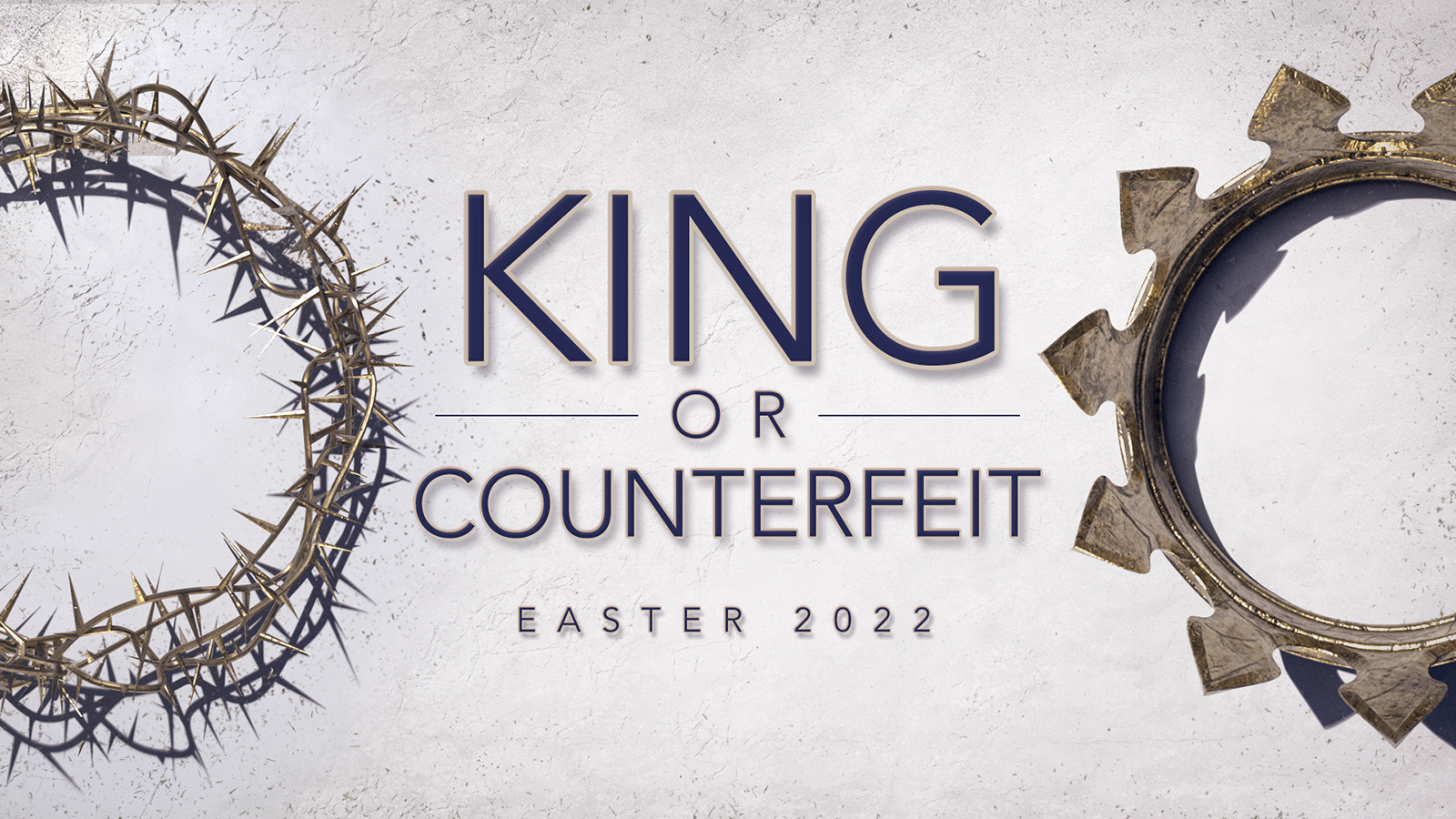 Regardless of religious background, most people agree that Jesus Christ was a literal person who lived over two-thousand years ago. Although he had a few followers, his radical claims resulted overall in rejection by the culture. Today, the world still debates the validity of these claims regarding his life, death, and resurrection. If Jesus did in fact rise from the dead, he must be the King that he claimed to be. But if not, the hope he offered is nothing but another illusion. So, who is Jesus, really? King, or Counterfeit?

Jesus: Who Are You Really?

Jesus, Are You the King?

Jesus, Are You the King?