A Story of Engaging Relationships 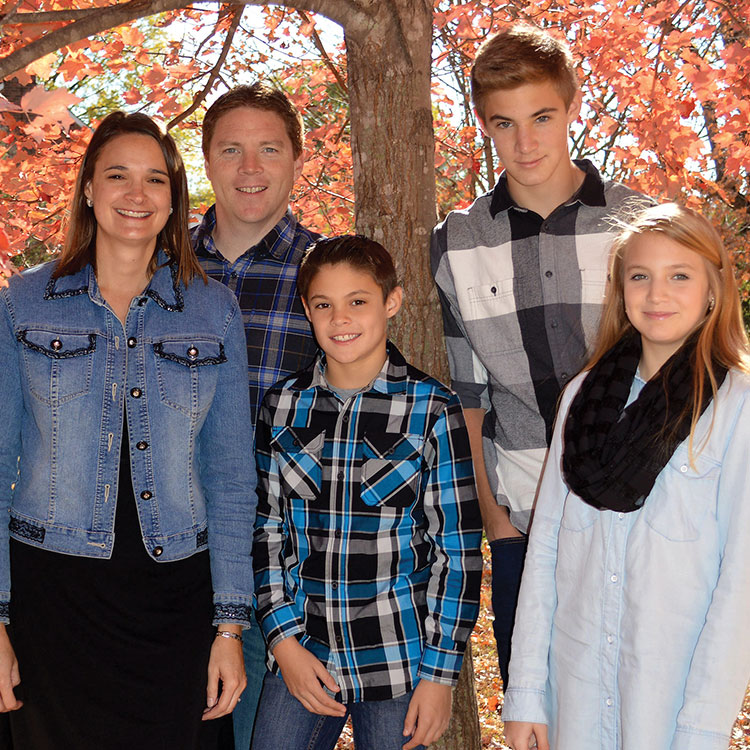 My name is Bobby, and my story shows the importance of investing in the lives of others. I grew up in Florida with my parents and my two older brothers and younger sister. When I was seven years old, my parents got divorced and my dad disappeared from my life. I was a young boy who desperately wanted and needed a father figure in my life, but had none. However, the Lord knows our greatest needs and He provided four men that became part of my life and had a profound impact on me.

The first man taught me how to be a man when I was around 10 years old.  He was our Boy Scout leader, and he was known to us as “Sarge,” and he was our Scout leader. I never forgot all that Sarge taught me, and he ended up being the inspiration for my college entrance essay years later.

The second man taught me the importance of being present in everyday life. When I was thirteen, my family was very engaged in the Catholic Church we attended, and the church had a mentoring program. Dick Bauer was paired with our family, and from the beginning, he was fully engaged in our lives. Although he was handicapped and had to walk with a cane, it did not slow him down. He mentored me, taught me how to drive, and took my family on special trips.

The third man taught me the importance of accountability in academics and sports. My high school wrestling coach took me under his wing and helped keep me straight both in wrestling and in my academics. Coach Cummings would always check in with me to make sure I was keeping up with my schoolwork, he helped me plan my classes, and he pushed me toward college. He had a son who was my age, and they occasionally invited me to go on golfing and fishing outings with them.

I know what it’s like to feel lost and hurt by someone important in your life, and I know how imperative it is to have an authority figure who cares about you and gives you grace while still holding you accountable.

The fourth man the Lord brought into my life was one that taught me how to be a man of God. I became friends with a guy on our wrestling team named Scott Davis, and he invited me to the youth group at the Baptist church he attended. I was still very involved in our Catholic church, but our youth group was very small, so I decided to take Scott up on the invitation. Up to that point, I believed in Jesus and was very “religious,” but I did not know what it meant to have a relationship with Jesus. That youth group and church showed me in a very authentic way what it meant to have a relationship with Jesus. So when I was attending church camp the summer that I was sixteen, I began a personal relationship with Jesus by asking Him to be the Lord and Savior of my life. Scott was there when I made that decision, and as I got to know Scott and began to grow in my newfound faith, Scott’s dad stepped into my life and discipled me and helped teach me how to live out my faith and be a man of God. Dave showed me grace while still holding me accountable. He also encouraged me to get involved in an accountability group through the church. Through that accountability group, I met Joy, who became my wife just a few years later, and Scott and Dave were both a part of our wedding.

Now, as an adult, I am not only involved and invested in the lives of my own wife and three kids, but I am also engaged in the lives of others. I am the lead Ranger for the K-5 Trail Life troop at Calvary, and I co-teach a Bible Fellowship class for young married couples. Growing up without a father gave me a sensitivity to kids and young adults who do not have involved fathers. I know what it’s like to feel lost and hurt by someone important in your life, and I know how imperative it is to have an authority figure who cares about you and gives you grace while still holding you accountable. As the body of Christ, we are called to engage in life with others to show them Christ and His love. Because of four men, my life was completely changed. My prayer is that the Lord might use me like He used them in the life of another.