A Story of Generosity 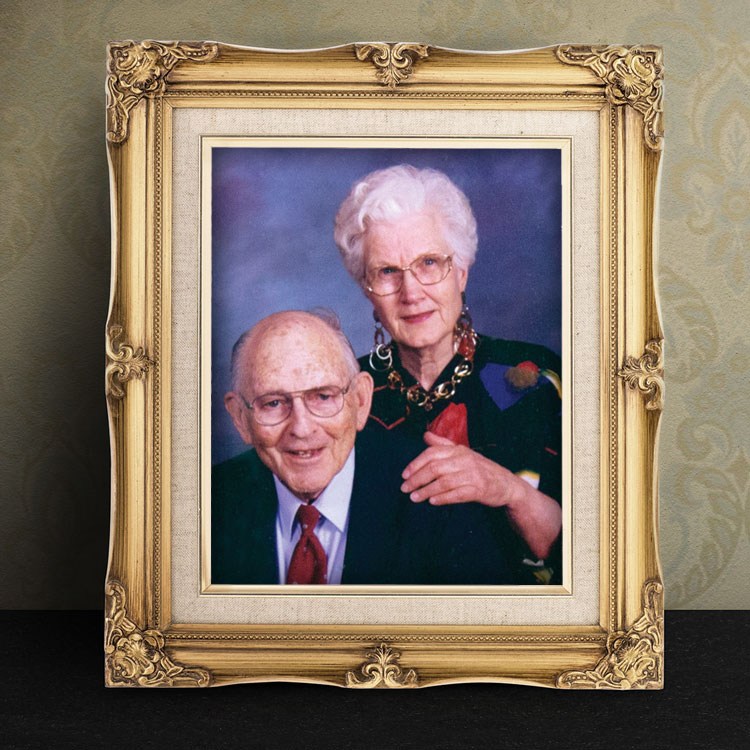 It is entirely fitting that Bev and Kathleen Sullivan would meet at church. Bev Jr.’s parents always told him that church absolutely was the best place to look for—and find—a wife. And church is where Kathleen Frink and her family were! She was the second of six children in a family residing on a farm in eastern North Carolina. Bev also grew up in a Christian home, but in Winston-Salem and as an only child. He became a Christian as an 11-year-old boy. The decisions they made as children to follow Christ profoundly affected both Bev and Kathleen for the rest of their lives.

After completing high school, college, and a tour of duty in the Navy near the end and in the immediate aftermath of World War 2, Bev began a career in Winston-Salem as a research chemist. After completing college and seminary, Kathleen became a ministry specialist at the Pilot Mountain Baptist Association in Winston-Salem. She was “all in.” In her church-planting ministry, she used her relational and social skills to the fullest, with God’s help. She joined and became active in the church where Bev and his parents were members, and that is where they met.

After numerous church social events held for the young adults, Bev and some of the other young men would drive the young ladies to their homes. Kathleen kept hoping and praying Bev would take her home last. When that finally began to happen, a bond developed between the two. They were married on May 8, 1954.

Their family soon grew to include Ruth, Bev 3rd, and Kathy. Active in church and consistently training their children in the things of God, Bev and Kathleen led all of their children to Christ at around the same time. All made professions of faith and were baptized in April of 1967.

The entire Sullivan family moved their membership to Calvary in early 1971. They were “all in,” reminiscent of the way Kathleen had engaged in her work in the Association. At Calvary, the Sullivans increased in their understanding of biblical truth and in their commitments to Christ. The family would stay and enjoy the fellowship after nearly every service and typically were among the last to leave. Bev still was taking Kathleen home last, but in a different way!

Moreover, they loved their church. Nothing pleased them more than to help advance Christ’s work through Calvary’s ministry.

Eventually, all of the Sullivan children would find their places in vocational Christian ministry. Each one attended seminary, so that made Bev Jr. the only one in his immediate family without a seminary degree. Even so, Bev received genuine theological and Christian training week after week just by attending Calvary and being involved in its work and ministry. All of this reinforced his prior commitment to Christ, something he never abandoned. He lived out the faith he professed at church, at home, and everywhere else. The same things were true of Kathleen. Their lives were marked by integrity, faith, generosity, love, hospitality, warmth, engagement, commitment, and devotion—first to God, then to each other, and finally to their children.

Moreover, they loved their church. Nothing pleased them more than to help advance Christ’s work through Calvary’s ministry. Their legacy lives on, not only in their children and grandchildren, but also in the lives of a countless number of others they knew and encouraged.

Today, we celebrate this couple’s legacy and generosity. As a result of the Sullivan’s planning and influence, resources from their estates have been made available to the ProVision Foundation, a supporting foundation for Calvary. With those resources, the church is pleased to create The Bev and Kathleen Sullivan Legacy Fund within the ProVision Foundation.

Bev and Kathleen became the first family to receive legacy-planning services. ProVision Foundation provides no-cost estate planning for its members and serves donors in a variety of ways. This fund will be used to sponsor costs associated with these services for the Calvary family.

For a more detailed version of the Bev and Kathleen Sullivan story, visit www.wordfoundations.com/all-in.