A Story of Looking Forward 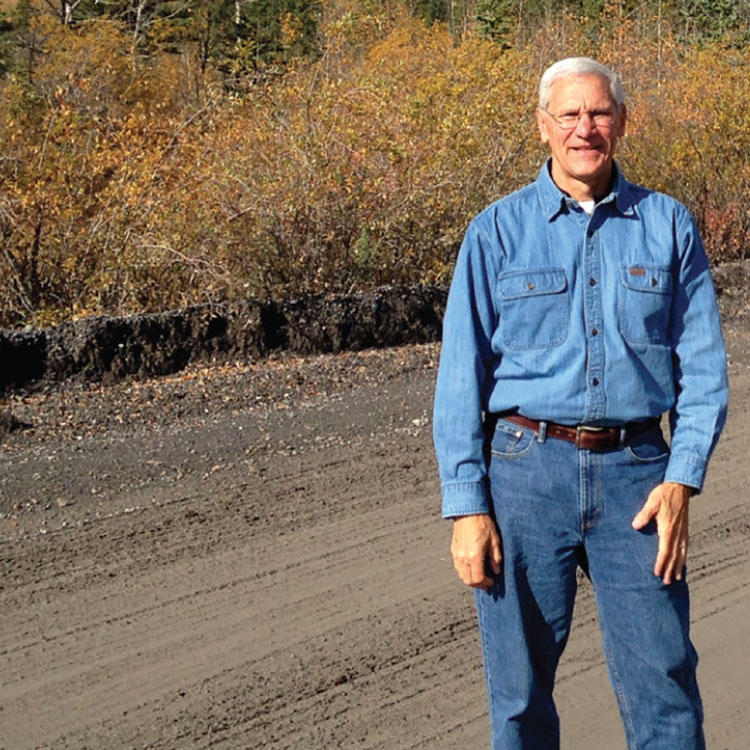 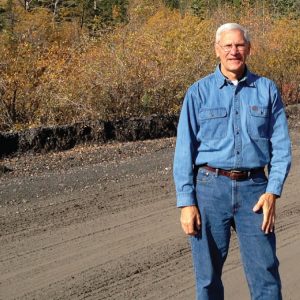 I never set foot in a true evangelical church until I was 18. As the youngest of three boys born in Dayton, Ohio, my parents were catholic converts and heavily involved in Catholicism. There were moments where the Lord was drawing me in the Catholic Church. I went through the motions of no meat Fridays, served as an altar boy and various events. These motions weren’t terribly spiritual but also not unspiritual either. My brother became a Christian and attended campus crusade in college. Early in my freshman year at Ohio State, he shared his story with me, and later that same night I prayed to accept Christ. Josh McDowell came to speak the following spring, and my high school sweetheart/future wife accepted the Lord as well. We went to church sporadically until we were married and then had children. When we moved back to Southern Ohio, we joined Alliance Church. This is where our love for church planting and evangelism began. We both started teaching, and we began to see God move more. Although we did not attend mission trips, we were exposed to local, regional and global ministry. Our kids also attended a Christian school and I had started a construction company with my brothers. However, we had to close it in 1991. That was difficult. God seemed to close all the doors for me so we moved to North Carolina in 1991. That fall the Lord brought us to Calvary. A bit wary of Calvary because of the size, we had several work friends who attended Calvary and found out we were searching for a church.  So they invited us, and the Calvary family embraced us. Since then, I have been a deacon, bible fellowship teacher, a member of the missions committee and served as its chairman. I have done missions work in China several times and I am currently the champion for our missions efforts in Calgary.

Having a kingdom mindset, being willing to connect out into our community, and speaking into the brokenness of our world is what it’s all about.

Working as a bible fellowship teacher for many years (1992-2013), I began to notice a desire to know more about the Word, but very little desire to communicate the Word. I began to question my position as a teacher. I was afraid to share the gospel in my community, and I felt that a lot of people around me were the same way. Pastor Rob’s first sermon as senior pastor was titled “Make Mature Multiply” and it really struck me. That was my purpose and that’s what I wanted to see happen. It’s what excited me about the various serving positions I was in.

When we got through the vision planning process and got the plan for our new building, I was beyond excited. Once a clear vision for the future had been established, EVERYTHING must support it; the facilities, the people, everything. Future generations mean so much to me and our church. It changes our focus from growing inward to reaching out.

Disjointed, mainly due to our facilities, our building intimidates first time visitors. We had personal experience with this. I was part of Facilities Pathway Team from the beginning (early 2015). I did not go into this before praying and seeking the Lord’s will, and He guided me right to it. In my own career, I have always believed in moving forward and looking to the next generation. My goal is to keep building them up, instead of focusing on myself and my generation. I was not threatened by retiring because my identity was beyond my job. I asked myself the same questions again with the Facilities Pathway Team. Do we want to leave a legacy or do we want to make a monument for ourselves? Despite my construction background, my church planting desire was nothing to do with bricks and mortar, it’s about leaving a legacy and equipping people with the tools to reach others when I no longer can. If we really want to be about kingdom growth, we need to be willing to look past what’s right in front of us and look forward to what the Lord has for us in the future. We have a spiritual fiduciary responsibility, and we cannot use that responsibility to just maintain what we have. Future generations are counting on us to look ahead and make what we have better for their future.

In construction, we do a lot of planning but if the individual in the field is not executing the tasks the way it should be done, all the work will be useless. So if we are not seeking the kingdom of God, the work we are doing is useless. I have asked the Holy Spirit to help me “want” to see what He wants me to see instead of focusing on what’s in front of me. He has fully equipped me to see His vision.

Having a kingdom mindset, being willing to connect out into our community, and speaking into the brokenness of our world is what it’s all about. We live in a dark world dressed in affluence, and you must have kingdom eyes to see the darkness. The church is the lighthouse. It’s not just a “me” journey, it’s a “we” journey.