A Story of Open Doors 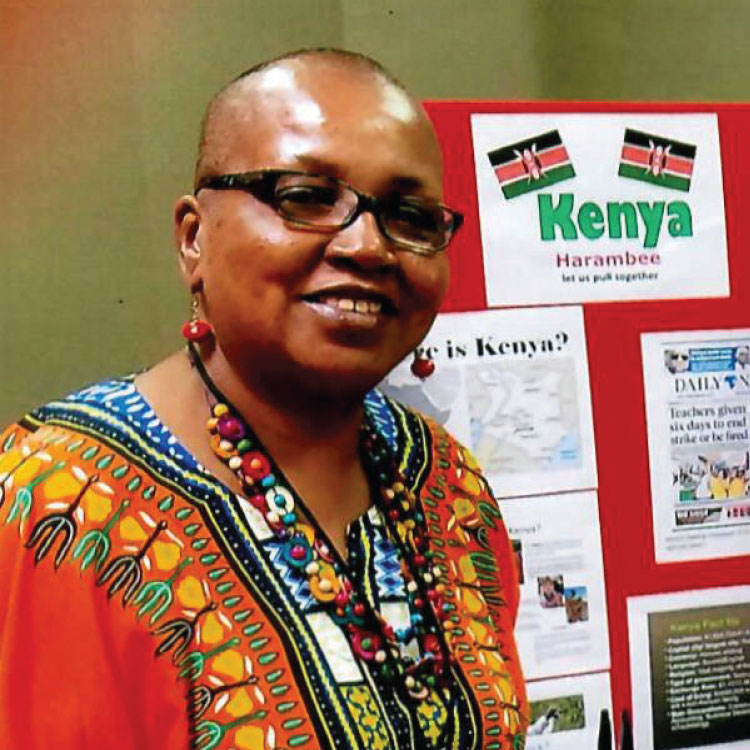 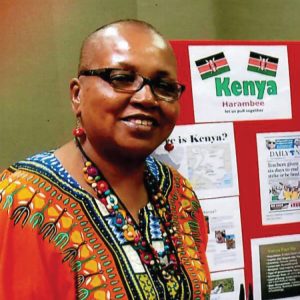 I was born and raised in New Jersey to a family that always attended church, but it wasn’t until I was older and experienced great loss that I truly began to seek after the Lord. In 2001, my father died, and in 2008, my mother died. A month after her funeral, my house burned down, and three months after that, my sister passed away. Then in 2012, I lost a grandchild. By this time, I was beginning to feel a lot like Job, but this difficult season was far from over. In 2014, my husband was diagnosed with cancer, and on February 20, 2015, less than a year after his diagnosis, he died. Immediately after his death, I began to have major financial troubles that caused me to declare bankruptcy. At this point, I felt as though I had lost everything. It seemed like everywhere I went to open a door, it was closed. I began reading the Bible daily, as well as many Christian books, desperate to find answers as to why I was having to go through all of this. It was through that season that the Lord began to reveal Himself to me. He kept telling me over and over to fully rely on Him. When I finally did just that, doors began opening around me. After a few months, the Lord opened a door for me to move to Winston-Salem to be near my daughter and her family. Immediately upon moving, I began looking for a church. I visited several places, but none of them were the right fit. I was still so broken and needed encouragement, but couldn’t seem to find it at any of the churches I visited. Then I visited Calvary on September 12, 2016, and from the moment I stepped onto the parking lot, I could feel the love exuding from the people here. I joined the church that day, and even found a Bible Fellowship class.

It seemed like everywhere I went to open a door, it was closed. I began reading the Bible daily, as well as many Christian books, desperate to find answers as to why I was having to go through all of this.

Not long after joining Calvary, the Lord very clearly told me, “I have given you the ability to serve, so that is what I want you to do.” So I began serving in various ministries throughout the church, including volunteering in the mission’s office, first impressions, choir, Samaritan Ministries, and missions. I was able to go on my first ever mission trip to Kenya back in March, which was the most incredible experience. At my old church, only the ministers went on mission trips, so getting to be a part of sharing the gospel beyond my own sphere of influence and in a foreign country was life changing for me. The Lord has really been teaching me not to be afraid when speaking about Him to others, and He reminds me daily to trust Him with everything. As I mentioned earlier, I had a lot of financial struggles after my husband died, but the Lord provided what I needed, and now for the first time in my life, I regularly tithe to the church. All the money I have is given by God, so I should not be afraid to give it back to Him because He will provide what I need. Looking back, I am not the same person who moved here one year ago. I endured great pain, but the Lord used it to show me even greater joy. I have experienced true fulfillment through my relationship with Christ, and being able to serve Him is an outpouring from my very grateful heart. If I have learned anything, it is that if we trust the Lord with our time, our gifts, our money, and everything else in our life, He will give immeasurably more than we could ever ask or imagine. “May the words of my mouth and the meditation of my heart be pleasing in your sight, O Lord, my rock and my redeemer.”